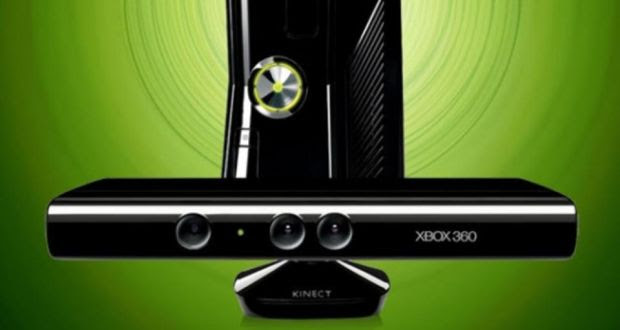 In Spain’s Basque Country patients with chronic diseases including asthma, diabetes and arthritis are turning on their Xbox games consoles with their doctors’ approval. They are using a system called Teki which has been developed for the Basque health authorities by IT consultants Accenture.
Teki takes advantage of the Kinect system on Xbox which has a video camera that tracks a gamer’s movement so they can interact with games without a joystick or controller. The off-the-shelf technology means that patients can be monitored in their homes but also interact with health professionals without constant visits to a clinic or hospital.
Teki is part of a larger move towards using the phone and internet for interacting with the health system. During the first year of the project, Accenture estimates there was a €50 million saving through reducing the number of visits to hospitals. Some 18 per cent of primary care interactions in the Basque Country now happen online or over the phone.
Irishman Sean Shine is Accenture’s senior managing director for health and public service, and has been involved in major healthcare technology projects around the world in recent years including Teki.
He says “connected health” – where medical records are stored electronically and then linked up so that trends in the overall system can be spotted – is key to getting the most out of technology in the health system. Accenture is involved in connected health projects in Australia, Norway, Singapore and the US but Shine says they are not the sole preserve of wealthy countries with well-funded health systems.
“Brazil is beginning to look at connected health and beginning to look at a public-private partnership where they may get the private sector to invest to build some of that infrastructure and provide it back to them on an ongoing basis,” says Shine. “They don’t have the funding to provide for everything up-front but they want to see if they can do it almost on a month-by-month basis.”
In the UK, Accenture delivered a project for Cambridge University Hospital to address acute bed shortage which saved £5.7 million (€6.9 million) annually. One hospital in the group also managed to reduce the average length of stay by five days.
Despite the cost savings, some might be uncomfortable with the notion of a management consultant deciding how long you need to recuperate after a major procedure. “Obviously in order to do that you need to have the right skills because you can’t just have a generic consultant coming in and saying what if we moved this or changed this around. Having the mix of the clinical skills and the typical consulting and engineering type capabilities and bringing those together is essential.”
Shine also points out that Accenture has hired the necessary skills so it can help its clients make clinical decisions. “I’m still amazed when I meet some of the doctors we have on our payroll. They are lifetime physicians, they’ve been around but they’ve moved from being active clinicians into the consulting space.”
The use of technology in the Irish health system has a decidedly mixed history not least because of under-investment. In most European countries, 2-3 per cent of the healthcare budget has been invested in IT, in Ireland it’s been less than 1 per cent. As a result, Shine believes difficult decisions need to be made about investing at a time when costs are under severe pressure.
“There is a recognition [in the health system] that many of these things need to be done. I think we’ve seen a renewed focus on recognising that investments in the IT and administrative infrastructure are needed. And that the benefits of doing that are as significant, perhaps even more so, than some of the clinical things that are being done.
“You say you are putting in a new financial system and everyone falls asleep but actually you need that as a base.”
http://www.irishtimes.com/life-and-style/health-family/gaming-technology-saves-millions-for-spanish-healthcare-1.1744945

Posted by MRA Alerts and Updates at 5:18 AM