New tools for your patient portal from mHealth Games 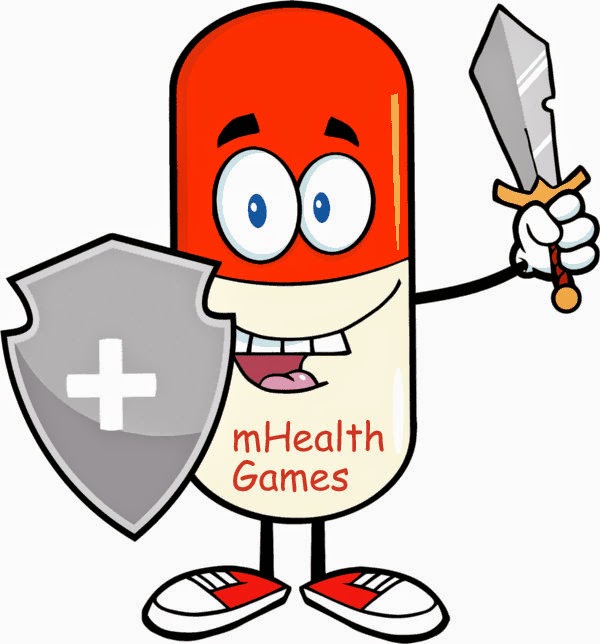 Key research study findings on the relationship between health literacy and health outcomes:

Use of preventive services

Knowledge about medical conditions and treatment

Limited health literacy skills are associated with an increase in preventable hospital visits and admissions.10-13 Studies have demonstrated a higher rate of hospitalization and use of emergency services among patients with limited literacy skills.12

Persons with limited health literacy skills make greater use of services designed to treat complications of disease and less use of services designed to prevent complications.1, 11-13 Studies demonstrate a higher rate of hospitalization and use of emergency services among patients with limited health literacy skills.10-13 This higher use is associated with higher healthcare costs.15 16,

Low health literacy may also have negative psychological effects. One study found that those with limited health literacy skills reported a sense of shame about their skill level.17 As a result, they may hide reading or vocabulary difficulties to maintain their dignity.18 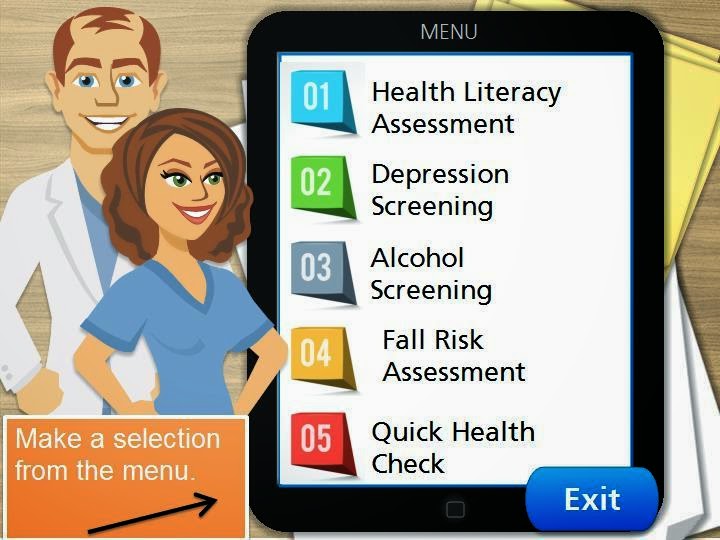 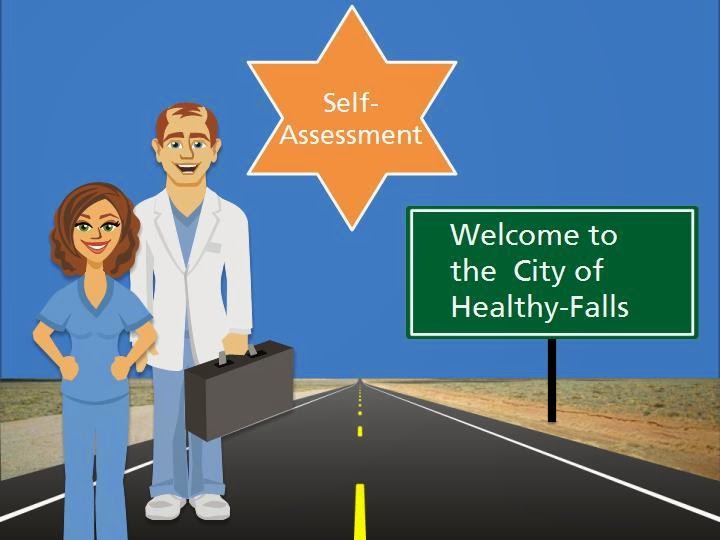 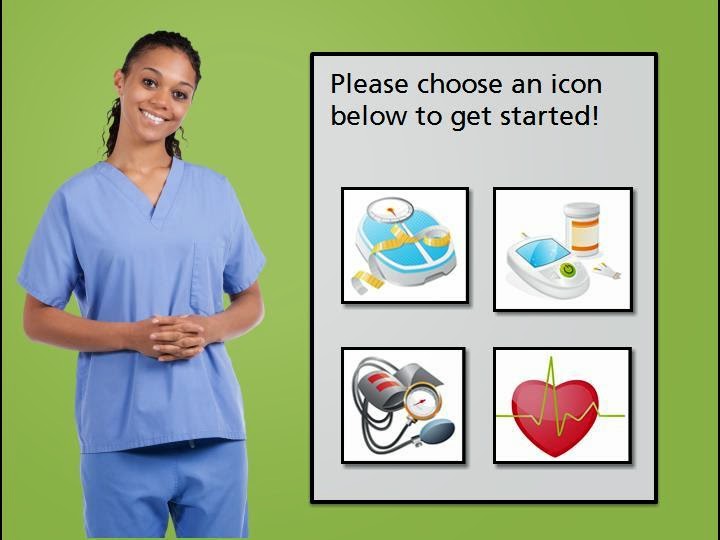 Posted by MRA Alerts and Updates at 12:29 PM No comments:

Doctors are still not good at talking about dying

For the sake of dying patients, we have to somehow get doctors – who are already overwhelmed – into palliative care training 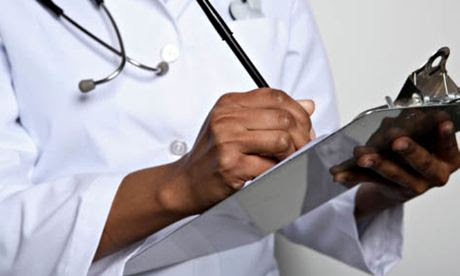 'For clinical issues such as nutrition and hydration, patients and families are being left with unanswered questions.' Photograph: Allison Michael Orenstein
Less than a year ago I sat at the bedside of my father as he died. I know how important the dignity and respect with which he was treated by wonderful healthcare assistants was. I also know how isolating and hurtful the dismissive response of the out-of-hours doctor I spoke to when he died was. Unfortunately I am also not alone.
As today's publication of the National Care of the Dying Audit for Hospitals shows, while there is evidence that some patients are getting good care in the last few days of their lives, there is also evidence of failings in care which leave patients suffering and families with distressing memories.
Doctors are still not good at talking about dying. Less than half of the patients who were capable of understanding were told that they were dying. Only a fifth were asked about spiritual needs. How can we involve patients in decision-making if we don't tell them what is happening? How can they make their spiritual or cultural preparations if they don't know what they are facing? How can we treat people according to their beliefs and wishes if we do not ask them what they are?
And the report shows that for even more clinical issues such as nutrition and hydration, patients and families are being left with unanswered questions, and a more than a fifth of patients are being left without access to medicines they need to control key symptoms such as pain.
Why is this? As the report shows, some doctors and nurses in hospital are not getting the training they need. While all doctors and nurses have to have annual resuscitation training – even doctors like me who have not had to resuscitate anyone for over 20 years – only 19% of hospitals mandate a regular update in care of dying patients for doctors and nurses.
Often palliative care teams put on good training sessions only to find a handful of people turning up, as others who wanted to come could not get released from their duties. We have to give this more priority. But even with extra training each year we cannot expect doctors and nurses, who have so much to do, to be good at everything. They need support from specialists for the more complex problems. And this report shows this support is patchy, especially outside the Monday to Friday 9-5. Dying doesn't happen to order, and the problems that need specialist help, such as difficult-to-control pain, cannot wait until after a long bank holiday weekend. Patients need pain relief when they have pain. Yet only 21% of hospitals have seven-days-a-week palliative care services.
Despite these problems, the majority of relatives were positive about the care given to their loved one. Two-thirds thought that the emotional support provided to them by the healthcare team was good or excellent. Across most domains of care, the majority reported good or excellent standards. However, there was still a worryingly significant minority where care was poor and demonstrated unacceptable variations in quality.
This audit took place before the review of the Liverpool Care Pathwaywas published in Jul 2013, and since then a lot of work has been done by palliative care teams across the country to develop improved guidance and training packages. But with palliative care teams severely under-resourced and over-stretched in some areas, again this work is patchy.
For too long governments have relied on charities to provide a large proportion of specialist palliative care services as if they are an unnecessary luxury. Only about a third of one percent of the NHS budget is spent on specialist palliative care, while charities have to fundraise two-thirds of the money spent on hospice care. And yet the NHS spends a lot on caring for people who are dying – figures suggest 29% of patients in hospitals will be dead within a year and each admission costs in excess of £3,000. If some of this spending was directed to palliative care services, more people could be supported and cared for where they want to be, in their own homes or, when they need in-patient care, in the local hospice.
As Benjamin Franklin famously said: "In this world nothing can be said to be certain, except death and taxes." We will all die. And we need to make sure that our taxes are spent wisely to ensure that when we do, wherever we do, we are able to die in comfort and with dignity, confident in the knowledge that those who love us are also being supported and cared for.
http://www.theguardian.com/commentisfree/2014/may/15/doctors-talking-about-dying-patients-palliative-care

Posted by MRA Alerts and Updates at 12:06 PM No comments: