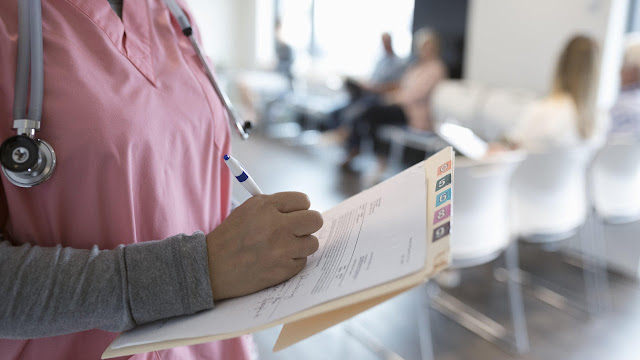 Posted by MRA Alerts and Updates at 5:09 AM No comments: