Keeping your medical staff up to date with changes in regulatory guidelines, payment policies and insurance protocols is essential for your clinic’s success. Is your team prepared for a winning HEDIS season? 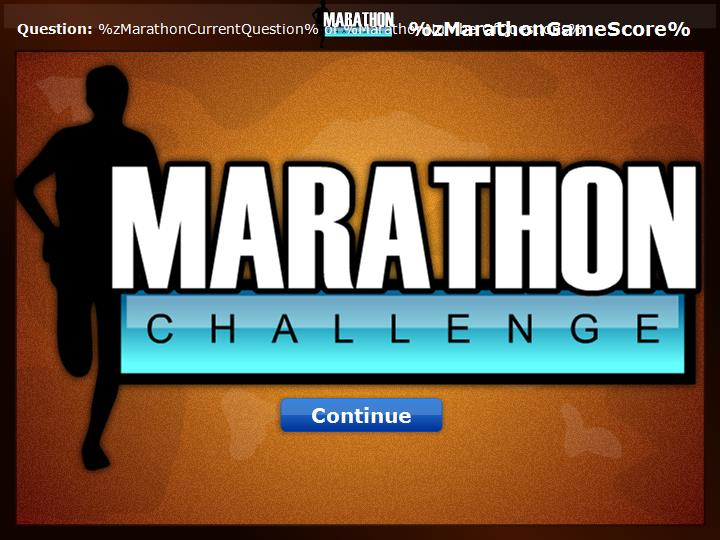 You have just received your 2015 HEDIS Action List. You have 150 patients and just less than 12 months to cross the finish line. Each question answered correctly will ensure a passing score on 10 patients, but a wrong answer could jeopardize a winning season for your entire team.

Posted by MRA Alerts and Updates at 4:01 AM 2 comments:

Reprinted from MEDICARE ADVANTAGE NEWS, biweekly news and business strategies about Medicare Advantage plans, product design, marketing, enrollment, market expansions, CMS audits, and countless federal initiatives in MA and Medicaid managed care.
In the first criminal case the U.S. Attorney’s Office in South Florida has brought on alleged fraud via up-coding of Medicare Advantage diagnoses, the feds this month obtained a grand-jury indictment against a Palm Beach County physician accused of causing at least $2.11 million in excessive MA payments. At the time, Isaac Kojo Anakwah Thompson, M.D., was a capitated member of Humana Inc.’s MA provider network, but he no longer is in the network, says the company, which is not accused of wrongdoing in the indictment and contends it has repaid money as part of cooperating with the feds on the case.
Thompson pleaded not guilty in U.S. District Court in West Palm Beach, Fla., on Feb. 18, and a trial was set for March 23.
On the same date as Thompson’s plea, Humana disclosed Feb. 18 that it “recently” has received a request for information from the U.S. Department of Justice’s Civil Division about how it oversees risk-adjustment data in MA, including such aspects as medical-record reviews, use of health assessments and fraud-detection efforts. The company said in its Form 10-K filing with the SEC that it is cooperating with that request as well.
The grand jury in Florida on Feb. 3 indicted Thompson on eight counts of health care fraud that it said occurred between about January 2006 and April 2010. He allegedly did this by reporting to Humana “false and fraudulent diagnoses of Medicare beneficiaries enrolled in a Humana Medicare Advantage plan, thereby increasing the capitated payments that Medicare made to Humana and that Humana in turn made to” two entities in which Thompson was a principal.

Diagnoses Submitted Were for Serious Illnesses

The indictment charges that the claimed diagnoses the beneficiaries involved “did not suffer from” included ankylosing spondylitis (a chronic inflammatory disease of the spine), sacroiliitis (an inflammation in joints in the pelvis), inflammatory polyarropathy (five or more inflamed, swollen, tender joints) and major depressive affective disorder. Humana, which paid Thompson’s medical center about 80% of the MA capitation pay it got for beneficiaries who picked one of two Thompson entities as their primary care provider, “reported the false and fraudulent diagnoses to Medicare,” the indictment says.
The document adds that Thompson “obtained control of the fraudulent proceeds” that Humana paid to the two entities and “diverted these monies for his personal use and benefit, as well as that of others.” The charges carry maximum penalties that include 10 years of imprisonment.
Robert Nicholson, a Fort Lauderdale, Fla., attorney representing Thompson, told MAN Feb. 19 that his firm had “just entered” this case and had been told by the court not to comment on it to the media.
Asked by MAN to elaborate on the company’s role in the Thompson situation and investigation, Humana spokesperson Tom Noland said only, “We are cooperating fully with the authorities. Dr. Thompson is no longer a participating physician with Humana and was never a Humana employee. Humana has reimbursed the government to ensure that both the 20% [portion of Thompson’s billed charges kept by the insurer] and the 80% [Thompson portion] were paid back in full, thus making the government whole.”
He declined to comment on why Humana’s systems themselves wouldn’t have detected such large amounts for unusual diagnoses being billed by one of its capitated network providers or to say how much money the company reimbursed the government.
Asked whether in DOJ’s view Humana did anything wrong in the Thompson situation, a spokesperson for the U.S. attorney’s offices in south Florida told MAN, “Since this matter is ongoing, we will decline the opportunity to comment.” She also wouldn’t discuss the Humana filing.
http://aishealth.com/archive/nman022615-05

Posted by MRA Alerts and Updates at 7:22 AM No comments: