3 companies plan to be in Alabama's health exchange 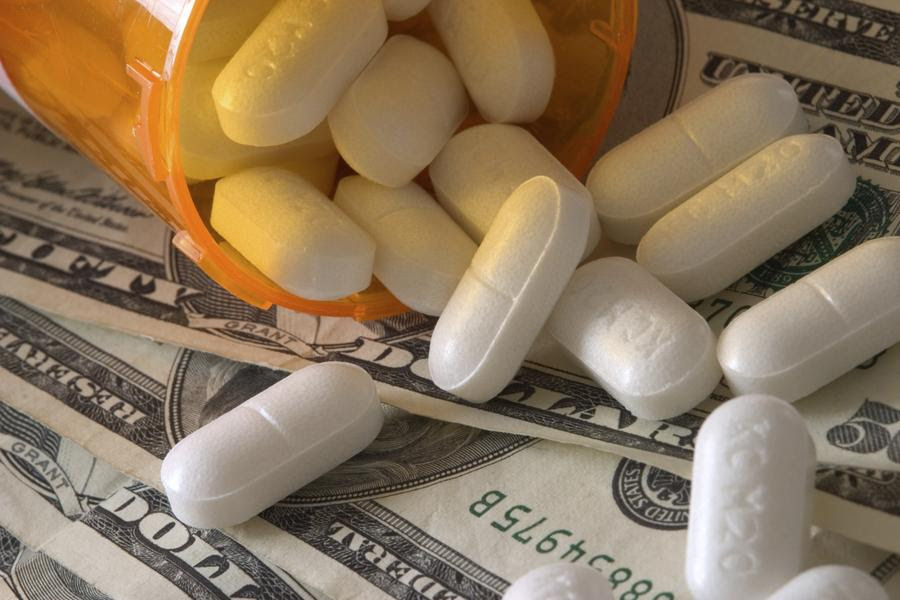 Blue Cross and Blue Shield of Alabama, UnitedHealthcare and Humana Inc. are the companies that have so far submitted plans to be offered on the health insurance exchange in Alabama.
Mark Fowler, a spokesman for the Alabama Department of Insurance, said his agency is reviewing the submitted plans from the three companies. He said the federal government will have the final say on which plans will be certified and offered on the exchange, an online marketplace that will allow individuals and businesses to shop for health insurance plans.
"Federal law requires that before any plan can be offered on the Federally Facilitated Marketplace in Alabama, the Alabama Department of Insurance must review it and make sure that it complies with state law," he said in an e-mail statement. "The federal government, however, could reject any plan the state might approve as meeting state law."
Fowler said the Department of Insurance anticipates approving the submitted plans by Oct. 1.
Open enrollment in the health exchanges is slated to start on Oct. 1, and individuals will be able to start receiving coverage on Jan. 1, 2014. Alabama is among the states that have decided to let the federal government run its exchange.
As I have reported in the past, Alabama has one of the least competitive health insurance markets in the U.S. According to a 2012 report from the American Medical Association, 88 percent of the state's market is controlled by Blue Cross while UnitedHealthcare sits at a very distant second with 5 percent.
I have also reported that 642,738 Alabamians are uninsured and eligible to shop on the marketplace. Of that amount, 608,430 may qualify for tax credits or enroll into Medicaid as part of a voluntary state-by-state Medicaid expansion. Alabama, however, has so far decided against taking part in the expansion.

Posted by MRA Alerts and Updates at 6:15 AM